Being healthy has a positive influence on energy and work performance. Learn 10 practical strategies for being healthy at work.
Do you have a problem with eating, drinking, drugs or have difficulty saying 'no'? Maybe you are a procrastinator or control freak. Whatever your bad habit, this program will show you the steps to get over it.
Many people today feel out of control, stressed and don’t know how to regain control of their day. They become fixated on their internal thoughts about overload. Eve Ash, psychologist, provides the mindset strategy and a simple ABCDEFG formula.
We all want to be happy, yet this simple goal often feels so hard to achieve. Find out if you are really happy and learn a range of practical techniques, based on university research, that will put a smile back on your face.

What you will learn?
Learn 10 healthy work habits
Learn strategies for giving up bad habits
Learn a simple formula to regain control of your day
Learn about staying positive and happy throughout life
Skills Covered
MENTAL HEALTHSTRESS MANAGEMENTEMPLOYEE HAPPINESSPOSITIVE THINKINGWORKING REMOTELY
schedule
1.5 hours on-demand video
emoji_events
Certificate of completion
bar_chart
Beginner level
error_outline
No prerequisites
check_circle
No preparation required
lock
1 year access
CA$78
verified 100% moneyback guarantee
If you cancel within 10 days and you’re not completely satisfied, we’ll give you all your money back. No questions asked. 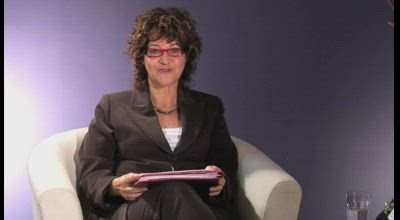 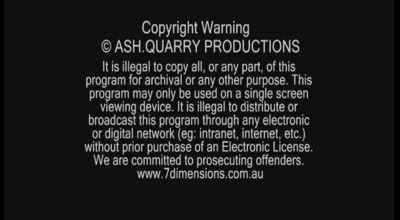 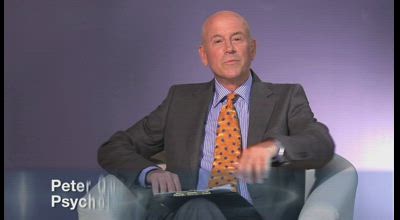 Regaining Control of Your Day 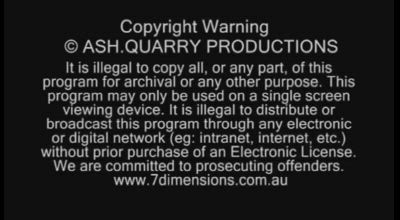 Staying Positive and Happy Throughout Life

6 questions
Learn from the best

Enter your email to get the course invitation link

Your request has been sent!

Please check your email and validate. Thanks!